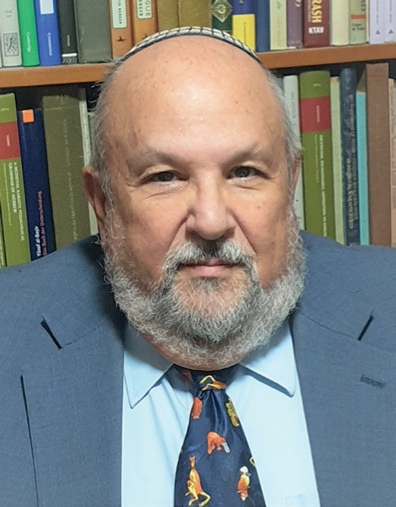 Daniel J. Lasker is the Norbert Blechner Professor of Jewish Values (emeritus) in the Goldstein-Goren Department of Jewish Thought at Ben-Gurion University of the Negev, Beer Sheva, Israel. All his academic degrees were awarded by Brandeis University, and he also studied at the Hebrew University. He has authored eight books, edited four other books, and published over two hundred fifty other publications in the fields of Jewish philosophy, especially the works of Judah Halevi; the Jewish-Christian debate and its philosophical implications; and the thought and history of Karaism. In addition to Ben-Gurion University, Prof. Lasker has taught at University of Toronto, Yale University, Princeton University, Ohio State University, University of Texas, University of Washington, Boston College, Yeshiva University and other institutions. His most recent book is: Karaism. An Introduction to the Oldest Surviving Alternative Judaism, London: Littman Library, 2022.

Dec 5, 2004
Maimonides and the Transformation of Judaism