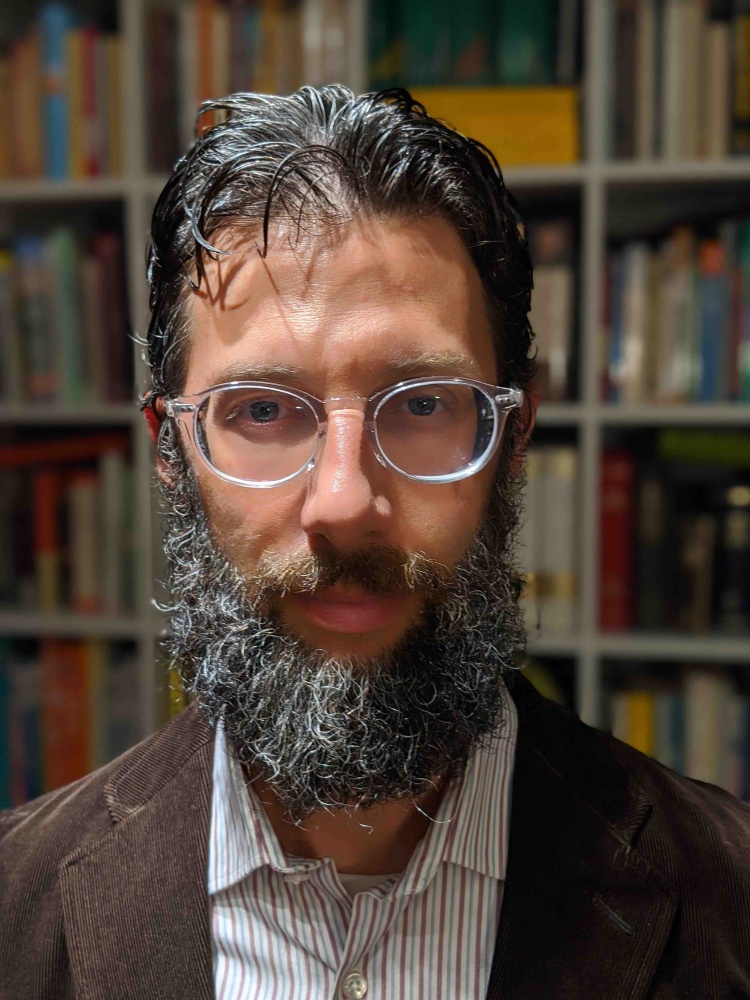 Aaron Koller is professor of Near Eastern Studies at Yeshiva University, where he studies Semitic languages. He is the author of Unbinding Isaac: The Significance of the Akedah for Modern Jewish Thought (JPS/University of Nebraska Press, 2020) and Esther in Ancient Jewish Thought (Cambridge University Press, 2014), among other books, and the editor of five more. Aaron has previously served as a visiting professor at the Hebrew University in Jerusalem and held research fellowships at the Albright Institute for Archaeological Research and the Hartman Institute, and is spending the 2022-2023 year as a Cook-Crone Bye-Fellow at Gonville & Caius College, Cambridge, and a Visiting Scholar at the Oxford Centre for Hebrew and Jewish Studies. He lives in Queens, NY with his partner, Shira Hecht-Koller, and their children.