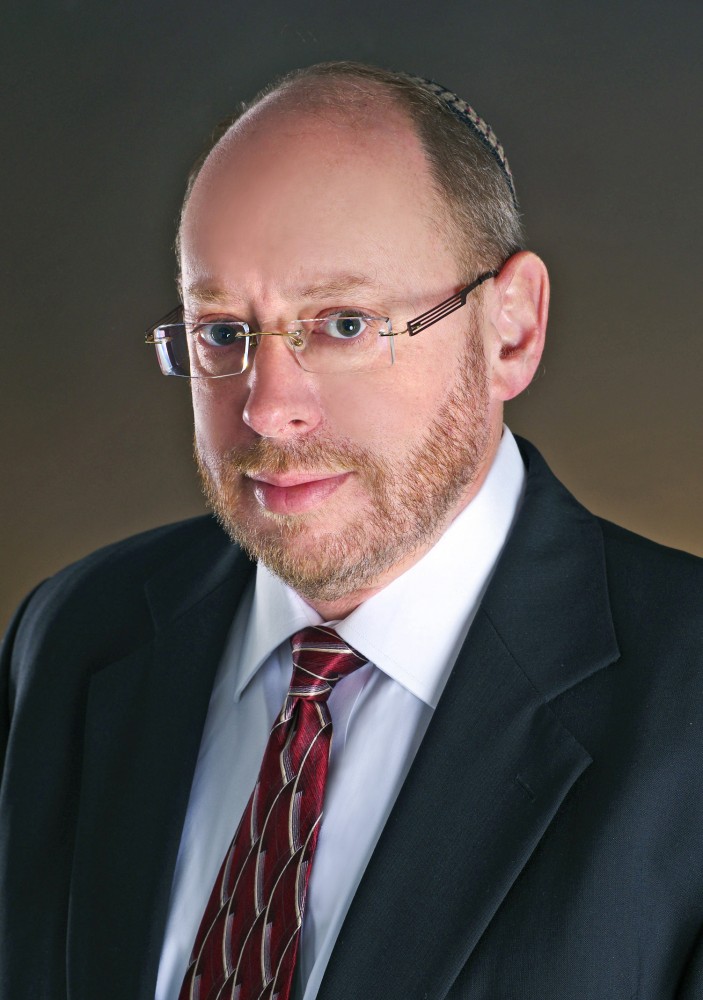 David Weinberg is a spokesman, speechwriter, columnist, and lobbyist who is a sharp critic of Israel’s detractors and of post-Zionist trends in Israel. His work has appeared in The Jerusalem Post and Israel Hayom, among other publications. He writes on Israeli diplomacy and defense, Israeli politics and society, and Israel-Diaspora relations.

Since moving to Israel in 1990 from Toronto, Canada, Mr. Weinberg has held a series of high-level public sector positions. As senior advisor to Deputy Prime Minister Natan Sharansky, he was founding coordinator of the Global Forum Against Anti-Semitism. He also served as spokesman for the Herzliya Conference on National Security and for Bar-Ilan University, and is public affairs director for the Begin-Sadat Center for Strategic Studies at Bar-Ilan University. Mr. Weinberg also directs the Israel office of the Canadian Jewish community’s Center for Israel and Jewish Affairs, and consults on development and public affairs for the Sheba Medical Center at Tel Hashomer through his communications consultancy, Bevad Halashon Advocacy Ltd. Mr. Weinberg has also served as assistant director of the Anti-Defamation League’s Israel office. He has lectured at strategic studies and international relations centers at numerous universities in the U.S., Canada and Israel.

Mr. Weinberg holds a Masters degree in international relations from Bar-Ilan University, and a Bachelors degree from the University of Toronto. He also studied at the Hebrew University and at Yeshivot Hakotel and Har Etzion. He is married with six children and lives in Nof Ayalon in central Israel.