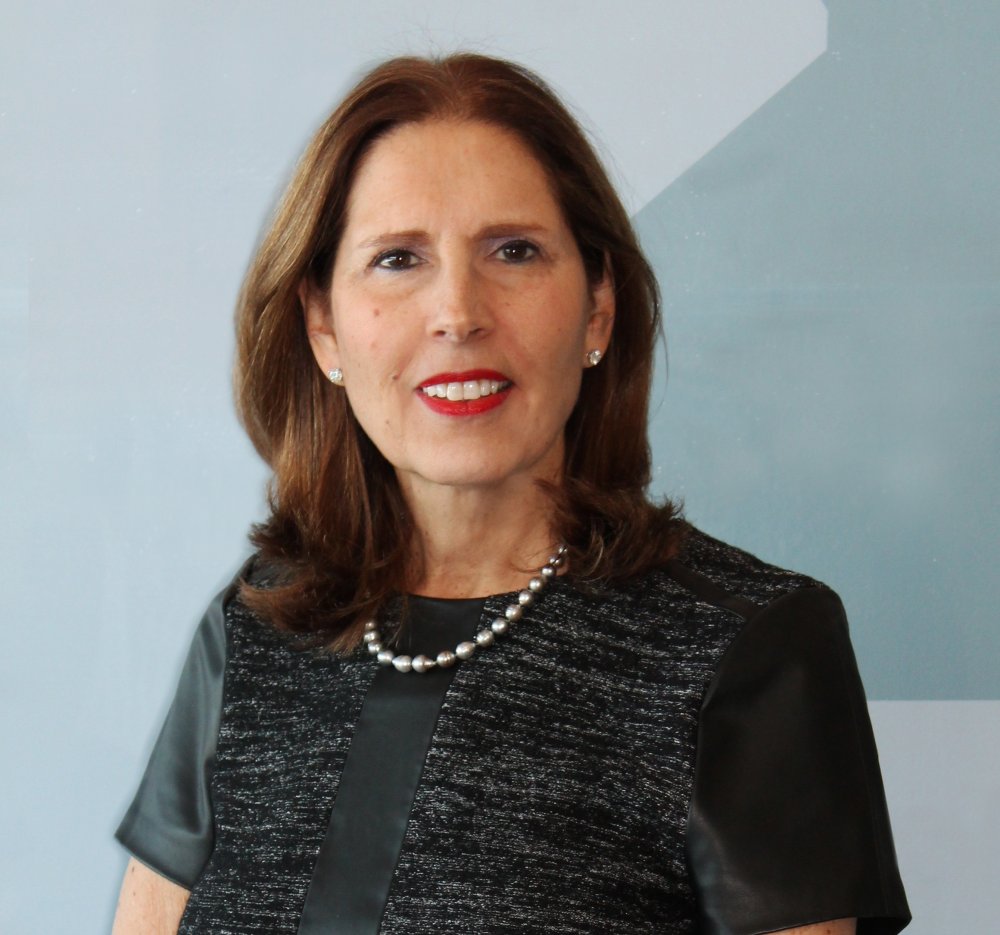 Carol Seidman has been an outstanding community professional for many years, with service to the UJA Federation of Greater Toronto, the Canadian Breast Cancer Foundation of Mt. Sinai Hospital as well as many other organizational contributions. Carol has been a frequent guest lecturer and popular media personality, featured in City Woman Magazine, National Post Business, The Globe and Mail, The Toronto Star and The Canadian Jewish News. She has been the recipient of many honours, including the Karen McGibbon Award of Excellence (1999) and The Meloche Monnex Prize, Gold Medal (1995). She will be speaking from the perspective of a parent of a gay child.