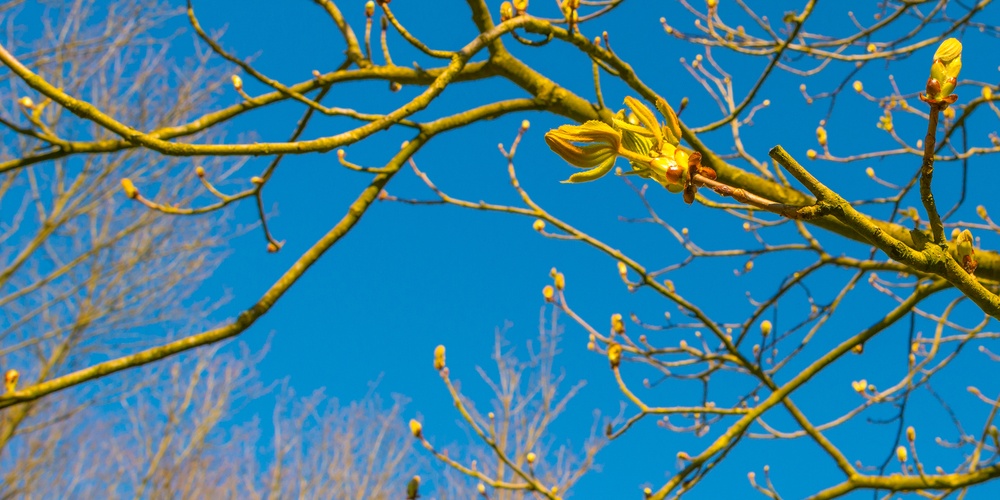 There is no aspect of our life that is beyond the purview of Torah. People need its rules and regulations in every area, to keep their natural animalistic tendencies in check. As we all know, one of the greatest desires of man is for increased wealth. “He who has a hundred wants two hundred,” the Sages of the Talmud declares. Thus, it should not be surprising that over 120 of the 613 mitzvoth regulate the proper accumulation and distribution of money. By contrast, there are less than thirty laws addressing the subject of kashrut.

Contrary to the belief of many, Judaism does not glorify poverty. Rather, it is viewed as a curse, the alleviation of which we pray for three times a day. “This is my G-d, and I will glorify Him” has always been understood by the Sages to mean that we are to use our material blessings in the service of G-d. The tremendous growth in Torah learning that has occurred in recent times has only been possible due to our community’s unprecedented wealth. And while Jewish law stipulates that we should spend twenty percent of our wealth helping those less fortunate, that still leaves the remaining eighty percent to spend on our own needs.

While “kosher money” is meant to be enjoyed, the Sages went to great lengths to try to ensure that money would not be a source of communal friction, causing trouble between “haves” and “have-nots”. Thus, both rich and poor must be buried in a simple casket. The financial pressures brought to bear, not only on the poor but also on the middle class, led the rabbis to limit the public spending of the wealthy. Throughout our history, local communities have enacted sumptuary laws regulating such items as spending limits for smachot (celebrations), clothing, and the like. It is most unfortunate that our generation, which is the wealthiest in Jewish history, has been unable to enforce such regulations (Gerrer Chassidim are a notable exception). The focus on individuality, often at the expense of the welfare of the general community, is so pervasive that rabbinic directives to curb the sort of spending that creates jealousy have gone unheeded.

While one who has the means is obliged to spend in the service of G-d, those without means can worship G-d with equal devotion. “Whether one does more or one does less, it is the same, provided his intention is for the sake of heaven” (Berachot 5). The Torah itself, at the beginning of this week’s parsha, tells us of the sacrificial offering a mother must bring upon the birth of a child. “She shall bring ...a yearling sheep for a burnt offering and a young common dove or turtledove for a sin offering” (12:6).  Yet, the Torah goes on to inform us, “If the woman cannot afford a sheep she shall bring two turtledoves or two young common doves (Vayikra 12:9)”. Interestingly, the Sefer haChinuch points out that if a poor woman should go ahead and offer a sheep, she has not fulfilled her obligation. One is not allowed to spend beyond one's means, even in the service of G-d.

Human nature being what it is, eventually the “meat cartel” raised the price of sheep, knowing that the mothers would spend the extra money to bring their sacrifice. Rabban Shimon ben Gamliel, seeing this, invoked the principle “there is a time to act for G-d, nullify the Torah”, and declared that henceforth, one would only be required to bring one sacrifice for all of one's children, despite the Torah law to the contrary (Mishna Kreitot 1:7). Economic oppression, he felt, was enough to suspend the laws of the Torah. His authority was such that the people listened and prices dropped to appropriate levels. It is his model that rabbis have used to forbid overspending on mitzvoth, even if this meant the mitzvah would not be performed.

It is interesting that both the Torah’s allowance of a more modest sacrifice from the poor, and Rabban Shimon ben Gamliel’s subsequent ruling, are cited specifically in the case of childbirth.  Parents, especially those experiencing childbirth for the first time, have a tendency to spend and spend for their children; they must have the best of everything! This is not necessarily the Jewish way. It seems that the Torah believes that our love for our children can best be manifested in non-material ways. Time spent with them as they mature is much more important than lavishing them with material benefits. One can—and perhaps should—spend a little less on them, and allow our children to realize that it is the spiritual side of life that gives so much more meaning than the material.