Give Tu B'Shvat Fruit to Children with Caution (JPost.com) 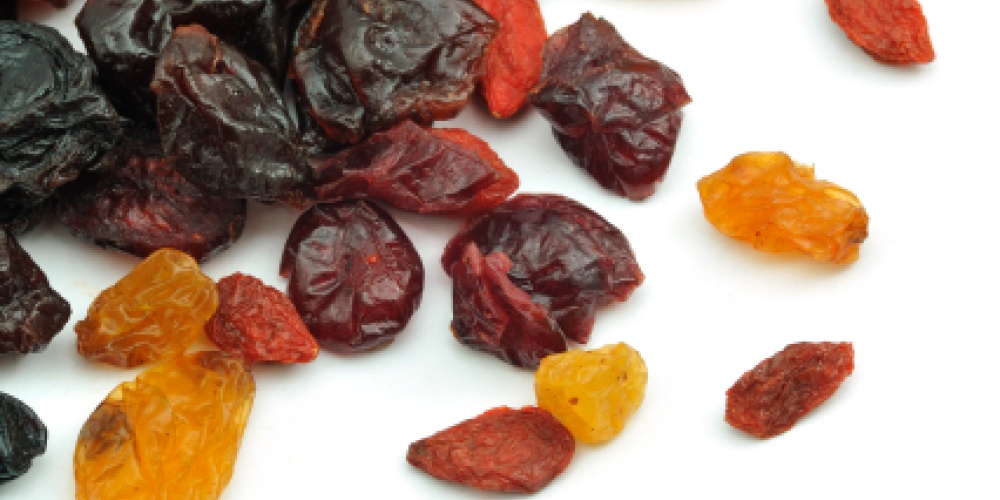 Rav Doniel Kramer
| Tu Bishvat
Consumers have already begun shopping for a multitude of varieties of fruits and nuts to hold a Tu Bishvat Seder marking the new year of trees Tuesday night and Wednesday next week.
But while the products are very nutritious, though fattening, the tasty treats pose dangers when small children get their hands on them.
The minor holiday – on the 15th day of the Hebrew month of Shvat, is one of four traditional “new years” and became the date for calculating when the agricultural cycle began and ended for the purpose of biblical tithes. It has become traditional to eat species of the Land of Israel on the holiday.
Beterem, the Israel National Council for Child Safety and Health, warns against allowing children under the age of five years to eat hard, rounded, small and smooth pieces of nuts and dried fruit. Last year, six children up to the age of three died from choking on such foods and other objects. Choking on foreign objects is responsible for 52.7 percent of deaths in children before their first birthday.